The New iPad: How you can get the best deal 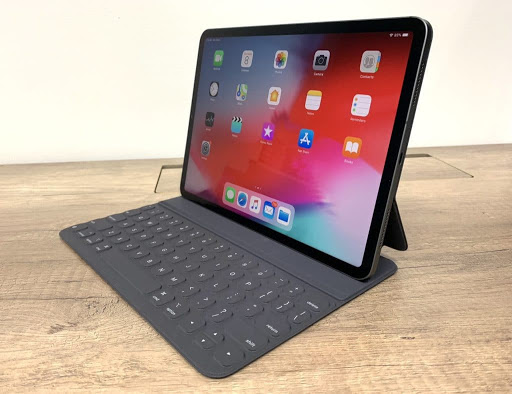 It’s official, the new IPad has landed and it’s looking set to be on of the hottest must have gadgets of the year. Along with an illustrious launch however comes a rather high price tag and with many consumers feeling the pinch, more and more people are looking towards other ways of purchasing the new tablet. Here we tell you all about the range of iPad contracts and explain how you can choose a deal that is right for you.

Today contracts aren’t just for phones. This is great news for those who may have a monthly instalment readily available, but not the amount of money that is required to purchase outright (which can make for a significant figure with the new iPad).

The New iPad: What to expect

This time round when Apple launched their new iPad they surprised everybody by launching not one, but two models! The first of which was the iPad Air, with the second being the iPad Mini. These two models demonstrated the recent consumer trend towards devices that are lighter and more compact than ever. The iPad mini in particular has been an answer to consumers that are increasingly moving over to larger phones and its size sits somewhere happily between the tablet models of old and the increasingly large phones of new.

Finding a contract for your needs

The iPad contract market started out with just one or two providers offering deals, today however practically every major provider out there offers a contract of some sort for lovers of the iPad.

How much should you expect to pay?

To ensure that you’re getting the most competitive deal you should start your search with the price comparison websites, of which there are many. This will give you a great overview of the current market and how the contracts for the new iPad fare in comparison to contracts for older models.

Older models range from £15 per month with the new iPads coming in at between £30 to £45 pounds. These prices incorporate a wide range of data allowances however and as such should be looked at in detail before going ahead.

How much data should you expect to be bundled in?

The range of data that is packaged into your deal varies drastically from provider to provider. It seems that the phone companies who specifically target the high usage internet users (such as 3 and ee) fare better when this element of the contract is considered. For a starting data allowance of 2GB prices begin at around £30 and for a top end 10 GB of data you’re then looking at the £35 to £45 range (with the iPad free).

Do you get to keep the iPad after the contract has finished?