A Consumer’s guide to the new iMac 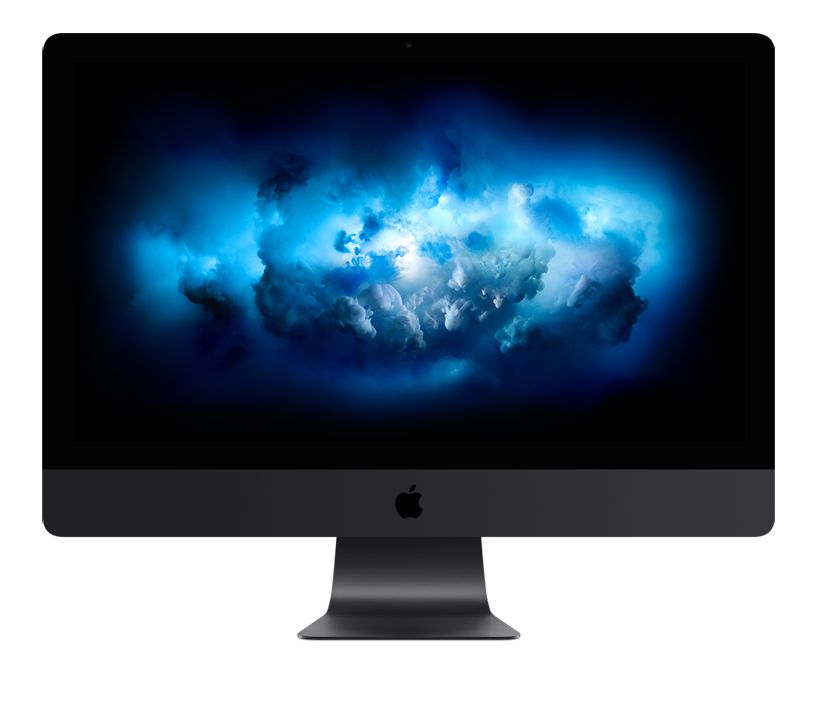 It’s most certainly been a busy year for Apple. They’ve launched brand new products across each of their ranges, from the thinnest Apple iPhone ever to the largest and most beautiful iMac.

There’s no doubt that within the computing world the iMac is considered to be somewhat of a Holy Grail and here we explain why everyone can afford one.

What it is that makes the new iMac a must have

The new iMac has seen significant changes in its features and specifications. Here’s a rundown of some of the main improvements:

The new iMac and the new way of purchasing

To spread out your payments there are a range of deals to be had that allow for installments over set periods. A leading example amongst these is to purchase the iMac through an ongoing contract. These Hire Purchase agreements are now available from a wide range of suppliers (including Apple themselves).

Given that on launch the new iMac 21.5-inch started at £899 and the 27-inch started at £1,449 it is little wonder why there are so many hire purchase options out there to make them more affordable. However, just as with any loan agreement you should first and foremost consider both the interest rate as well as the length of contract. Inevitably for longer contracts there will be higher interest rate to pay, as the lender sees such agreements as more of a risk. That said however hire purchase loans do benefit from generally pretty low rates (ranging from around 15% to 30%); you should however bear in mind that such interest rates will depend upon your credit history, with higher interest rates if you’ve had a less than perfect financial history.

You should also expect to pay a deposit for the item (which is non-refundable and goes directly to paying a chunk of the purchase off); this will most likely be around 10% of the purchase price, although this can differ from retailer to retailer.

An alternative option for consumers also lies in the range of Buy Now, Pay Later agreements. These can vary in the length of time between receiving the item and repaying, however you can expect such agreements to last between 6 months to five years. There is additionally the option to extend the deal at the end of the period by opting for a set number of monthly payments to complete the purchase.